There is a legacy of thoughtful architectural additions at the Frick, building upon existing structures and configurations to arrive at a rich, layered ensemble that preserves the elements of Gilded Age opulence and domesticity essential to one’s Frick experience.

The proposed extrusion of the existing 70th Street façade eastward — providing no delineation between past and present, old and new – would absolutely obscure what now stands as a lively and venerable visual history of smart, sensitive museum evolution.

The new expansion proposal does not honor the long history of design excellence at the Frick, including:

Carrère and Hastings: Original designers of the private home of Henry Clay Frick completed in 1914, now the Frick Collection.

Thomas Hastings: Principal of Carrère and Hastings, designed the first addition to the museum, the Frick Art Reference Library, completed in 1924.

John Russell Pope: Acclaimed architect and expert in museum expansion—contributing to two additions at the Metropolitan Museum of Art. Pope’s signature additions to the Frick are the expanded Frick Art Reference Library, the iconic Garden Court and the Music Room in 1935.

Frederick Law Olmsted, Jr.: Son of the famed co-planner of New York City’s Central and Prospect Parks, served as the landscape architect of the Frick’s Fifth Avenue garden, a project which began in 1935 and was completed with the planting of the museum’s treasured magnolia trees, in 1939. 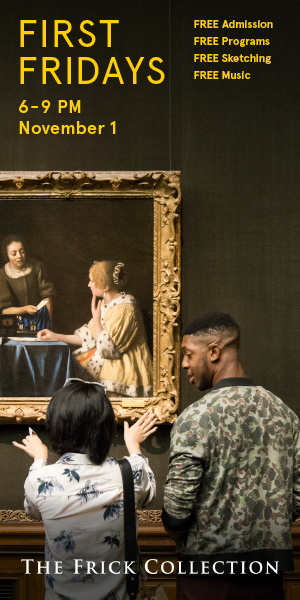